Porphyry-type copper deposits provide 75 percent of the worlds copper and a significant amount of molybdenum and gold. These rare deposits, which origin...

Porphyry-type copper deposits provide 75 percent of the world’s copper and a significant amount of molybdenum and gold. These rare deposits, which originally form at several kilometers below the Earth’s surface, above large magma chambers, are most economical to mine. However, most near-surface deposits have already been discovered.

Dr. Ben Williamson, a geologist at the University of Exeter, and Dr. Richard Herrington from the Natural History Museum of London have developed a new and cost-effective way for mining companies to identify these copper deposits, particularly those located deep underground. 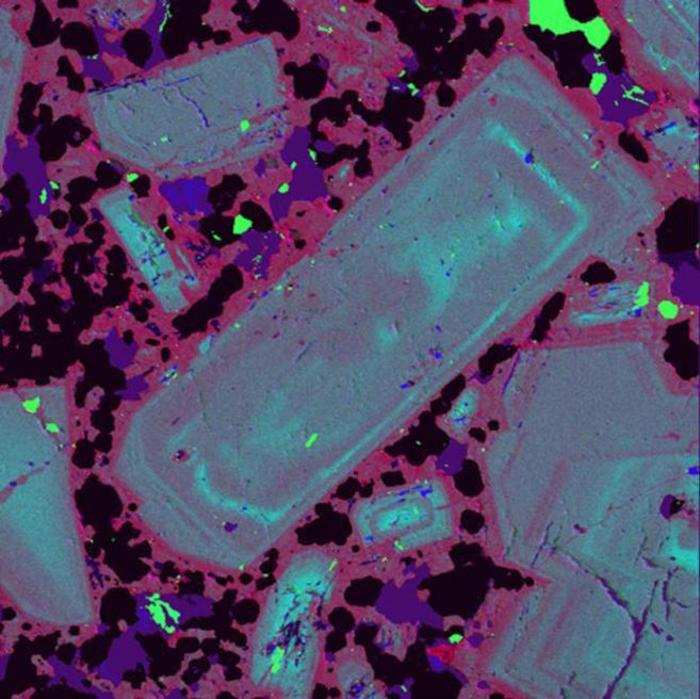 The main finding in the report, which was published in Nature Geoscience, is that the magma chamber below the porphyry undergoes discrete injections of water-rich melts or watery fluids which enhance the magma’s ability to transfer copper and other metals upwards to form a porphyry copper deposit.

“This new method will add to the range of tools available to exploration companies to discover new porphyry copper deposits,” said Williamson. “Our findings also provide important insights into why some magmas are more likely to produce porphyry copper deposits than others, and add to our understanding of how their parent magmatic rocks evolve.”