The mission of the mining industry is to dig up valuable commodities and sell them. Many of those commodities -- gold, silver and iron ore -- are used i...

The mission of the mining industry is to dig up valuable commodities and sell them. Many of those commodities -- gold, silver and iron ore -- are used in everyday items from jewelry and tableware to iPhones and circuit boards. And while the Earth provides some of the most lucrative minerals and metals known to man, it also produces some of the most dangerous.

The following five minerals, although mesmerizing and beautiful, have the potential to kill you.

Cinnabar is visually stunning. It is bright scarlet to brick red in color and resembles quartz in its symmetry and optical characteristics. Overall, it's a gorgeous mineral to look at.

Cinnabar (otherwise known as mercury sulphide) is the single most toxic mineral known to man. Generally found in large quantities and in non-metallic crystals around the world, it has been a primary source for mercury since the earliest days of civilization.  The problem with Cinnabar, is when oxidized it produces methyl and dimethy mercury, two toxic compounds that cause terminal damage to the nervous system. 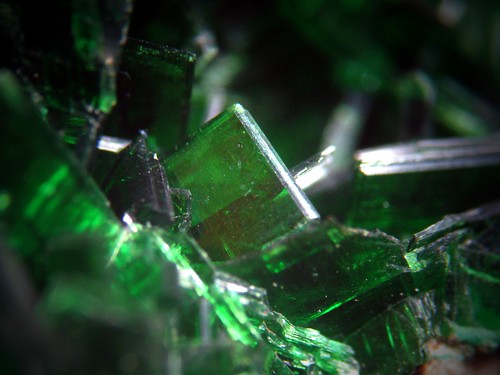 Don’t let its beauty fool you. Torbernite is a radioactive mineral from hell.

The rich green crystals, which occur as secondary deposits in granite, contain uranium and have the ability to produce radon gas capable of causing lung cancer. Although the bright green crystals are striking to look at, they’re an obvious factor in identifying radioactivity.

Otherwise known as blue asbestos, crocidolite is a death sentence as the exposure of this fibrous mineral causes fatal diseases including lung and mesothelial cancer.

Mined mostly in South Africa, Bolivia and Australia, this mineral was once widely used for an array of commercial and industrial applications due to its intense resistances to heat. Between 1943 and 1966, the mining of crocidolite killed more than 1,000 miners and residents in the town of Wittenoom in the Pilbara region of Western Australia. 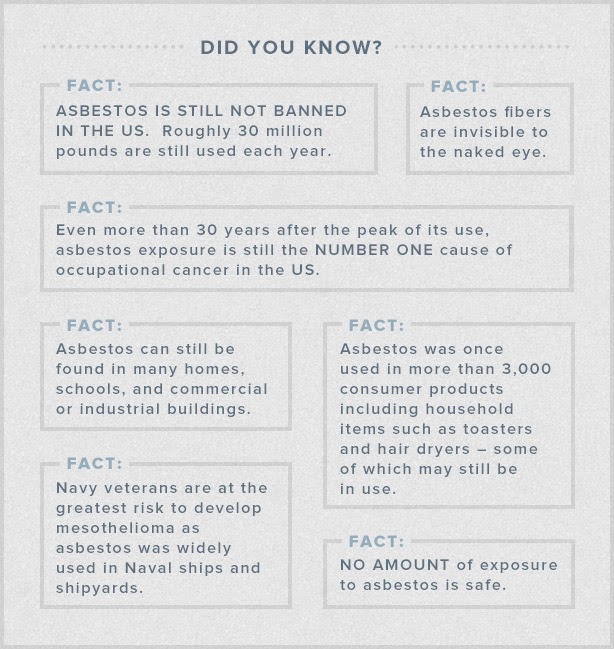 Although stibnite does resemble silver in some fashion, it’s actually antimony sulfide, which means those sword shaped crystals have the powers to kill you.

The mineral, which was once used for producing eating utensils, killed thousands of people before it became known that use of the mineral caused fatal food poisoning. Stibnite should be handled with immense caution. Believe it or not, quartz is not your friend. While it may be the second most common mineral on Earth, when grinded up and inhaled, this devil of a mineral will cause difficulties in breathing and eventual lung cancer.

Specific industries like mining, abrasives and glass manufacturing have all implemented strict guidelines by OSHA dictating workers wear fumigators to limit their intake.