In November 2015, the Lucara Diamond firm discovered a massive 1,111-carat, Type IIa diamond at its Karowe Mine in Botswana. Said to be the largest diam...

In November 2015, the Lucara Diamond firm discovered a massive 1,111-carat, Type IIa diamond at its Karowe Mine in Botswana. Said to be the largest diamond found in over a century, and second only to the Cullinana diamond, the stone had previously gone unnamed—until now.

Meaning “Our Light” in Setswana, the national language of Botswana, the second biggest diamond in the world is now called “Lesedi La Rona”. 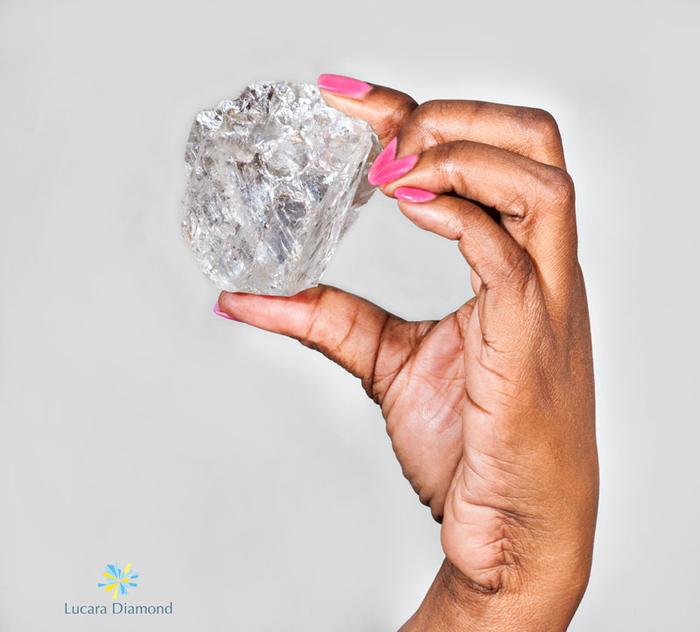 "Lesedi La Rona" symbolizes the pride and history of the people of Botswana," William Lamb, the CEO of Lucara said.

In January, Lucara launched a public competition to all Botswana citizens, including the company’s employees in the country, to name the diamond. After more than 11,000 entries, including retaining audit firm Ernst & Young to oversee the competition, Thembani Moitlhobogi was chosen as the winner and will receive approximately USD$2,200.

"The outpouring of pride and patriotism shown by all the participants in the contest was incredible,” said Lamb. “The diamond industry has played a vital role in the country's development, allowing for significant and ongoing investment in world-class healthcare, education and infrastructure."

The Lesedi La Rona diamond measures 65mm x 56mm x 40mm in size. The value of the diamond has not been determined because it does not fit into conventional scanners, which are used to evaluate a stone’s potential worth. 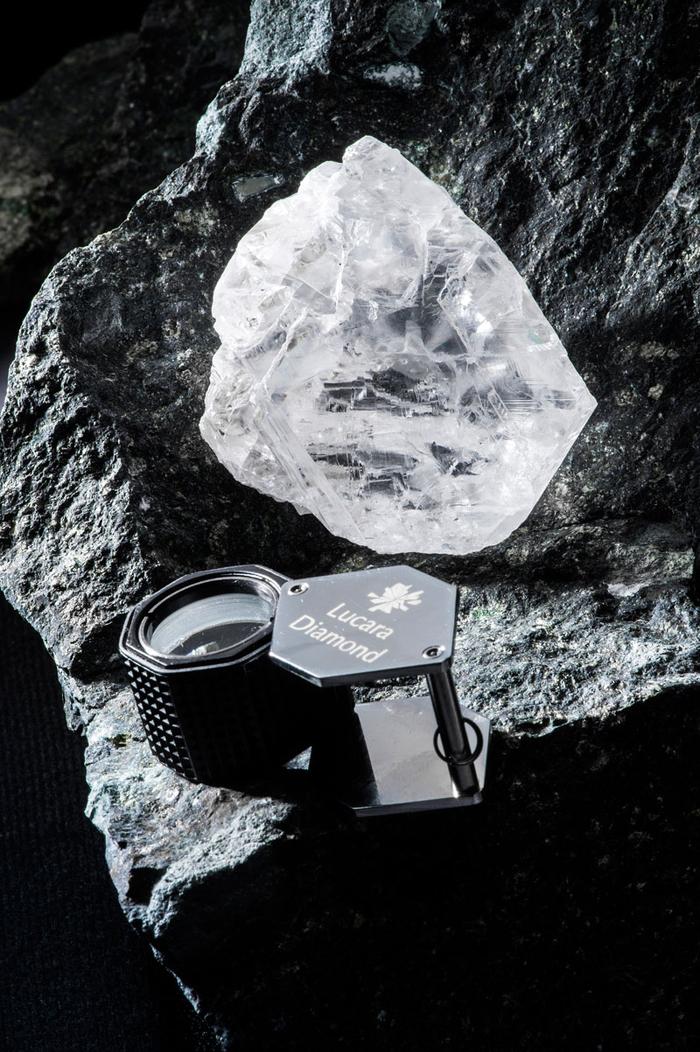 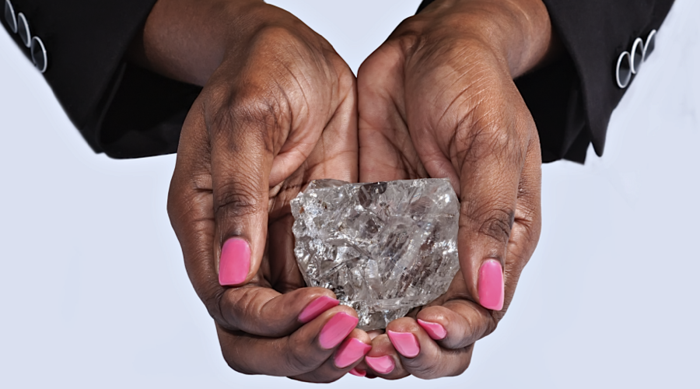 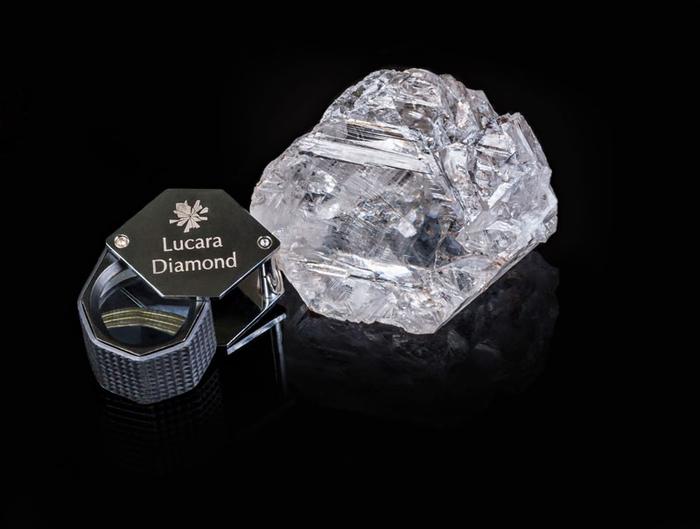