&quot;2015 has been a fascinating year for the gold market, with strong demand from central banks, Asian markets and the European bar and coin market,&r...

"2015 has been a fascinating year for the gold market, with strong demand from central banks, Asian markets and the European bar and coin market,” said Alistair Hewitt, Head of Market Intelligence for the World Gold Council.

“The pro-gold schemes introduced by the Indian government and the further internationalization of the renminbi alongside the increasing transparency of Chinese gold reserves will continue to improve the market next year. Gold’s role as a portfolio diversifier, a wealth preservation tool and a tail risk hedge will continue to prevail due to expensive stock valuations and high liquidity risks. Finally gold’s cultural significance endures as we look ahead to 2016.”

2015 has been an interesting year in the gold market, but the big question is what will shape the global gold market over the next year? Up until 2012 gold enjoyed a decade long bull run driven by a combination of factors:

• The global financial crisis and its aftermath 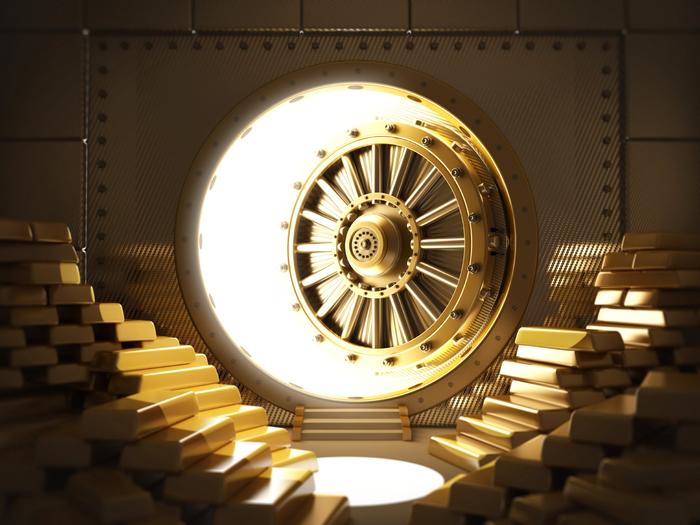 The past three years have seen a slightly different picture for the gold price as the US economy began to recover and fears of deceleration in emerging markets contributed to a decline in the price:

• A better economic performance in the US has made a Federal Reserve rate rise likely for the first time in six and a half years – this pushes the dollar higher and so, could be seen to put downward pressure on the price of gold.·

• The dollar price is down 10 percent, investor sentiment remains bearish, average net-longs are at their lowest since 2003 and although they have slowed substantially, ETF outflows continue.

• In our view, though the effect that the anticipated US rate rise has had on gold has already been largely priced in as the market has been anticipating this increase for almost a year and a half. 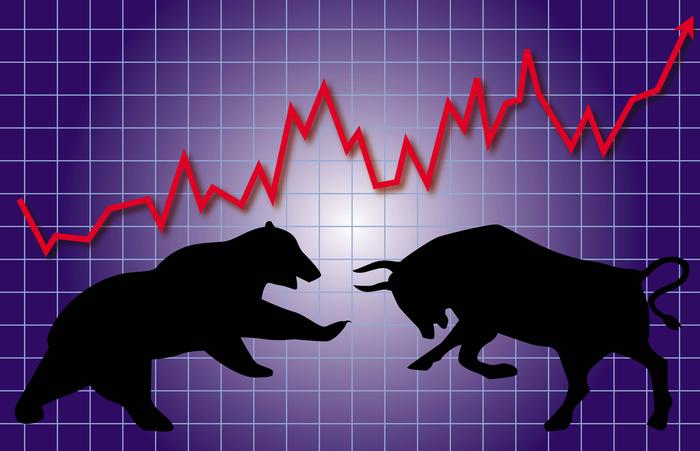 Whilst the US dollar price is one driver of gold demand it is not always the most relevant factor for most investors. In fact, our research shows that higher interest rates are not necessarily bad for gold:

• Physical demand for gold is truly global – more than 90 percent comes from outside the US, primarily the Asian economies – particularly China and India.

• In these economies local price matters most – and in 2015 the non US dollar gold price has held up, even inching slightly higher.

• If there is a temporary downward impact of the price of gold due to a US rate rise then this could well lead to increased demand in price sensitive markets such as India and China.

• We have already seen evidence in China via developments with the Shanghai Gold Exchange wanting to have gold traded in Yuan and in India, the Indian gold trade expressing intent to establish a gold exchange.

In 2015 we have seen the continuation of a number of trends in the global gold market:

• Asian markets continue to be strong drivers of gold demand with both India and China up year on year as of Q3 2015.

• Recycling is down and mine production has begun to level off.

• This year the Indian government has introduced the gold monetization scheme, a gold bond and a sovereign gold coin in order to monetize the gold stocks held by the Indian people that are estimated to be about 22,000 tons.

• In China there have also been dramatic changes this year. The PBoC’s announcements on the additions to their gold reserves from June onwards have been a welcome development in transparency. And gold’s role in protecting against currency weakness was illustrated perfectly on the 11th and 12th August this year after the PBoC devalued the yuan.

Against this backdrop, the outlook for gold demand in 2016 remains optimistic:

• Gold continues to play a very effective role as a hedge, as stock valuations in the US and elsewhere remain elevated, as investors have increased their risk exposure in search of returns amid a very low yield environment.

• While there are some concerns about GDP growth across emerging markets, economic output continues to increase and so do incomes – this, in turn, strengthens the case for gold as a long-term strategic asset and wealth preservation tool.

• We are likely to see further developments in the key Asian markets with the continuing introduction of the pro-gold schemes and potentially a gold exchange in India.

• Following the launch of the International Board by the Shanghai Gold Exchange (SGE) to open up the Chinese gold market to international investors, SGE’s plans to introduce a yuan-denominated gold pricing mechanism to facilitate regional market trading are also likely to take shape in 2016.

Read more about gold at the World Gold Council.