After two years of intense negotiations, mining giant Rio Tinto has made a deal to invest between $250-300 million to the underground section of the lar...

After two years of intense negotiations, mining giant Rio Tinto has made a deal to invest between $250-300 million to the underground section of the large Oyu Tolgoi copper and gold mine in Mongolia.

The mine is located 50 miles north of China and is expected to take between five to seven years to commence production once all finances and approvals are secured. Previously, Mining Global reported that Rio Tinto helped get the Oyu Tolgoi project back on track after resolving a tax dispute with the Mongolian government.

The US$5.4 billion mine is expected to increase Mongolia’s economy by over 30 percent, and hopes to begin its second phase of construction later this year. Rio Tinto’s Turquoise Hill Resources is the majority owner of Oyu Tolgoi LLC, which will lead construction of an underground mine at the site of the existing open-pit operation.

The mine is expected to produce an average of 430,000 tonnes of copper and 425,000 ounces of gold each year, but still needs another $4 billion in financing. There are currently 14 international banks and organisations are involved in the financing of the next phase of the project, including the World Bank’s International Finance Consortium. 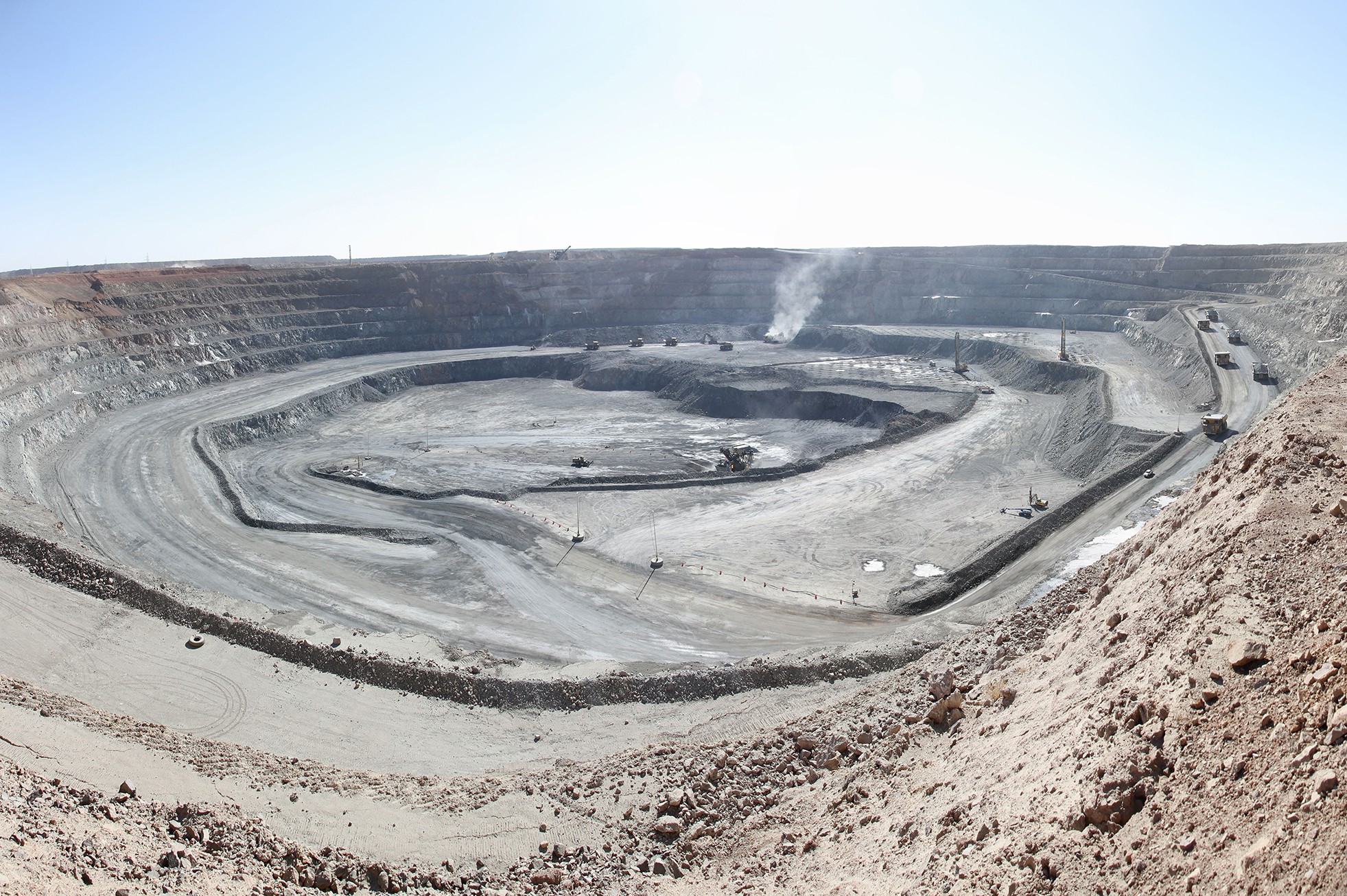 Turquoise Hill has stated that it’s already in talks with several commercial banks, export-credit agencies and global financial institutions to secure the rest of the funding. The company anticipates about 80 per cent of the project is tied to its underground operations.

The mine initially had trucks transporting copper to China in 2013, however, the project’s expansion has since been delayed as Mongolia demanded a higher percentage of revenue from the profit. Oyu Tolgoi is important to Rio’s plan to tap new minerals in developing countries in an attempt to help reduce dependence on plummeting iron ore.