Sibanye Gold shareholders have agreed to purchase the Rustenburg mines from Anglo American Platinum, a significant move that will see the gold miner div...

Sibanye Gold shareholders have agreed to purchase the Rustenburg mines from Anglo American Platinum, a significant move that will see the gold miner diversify into platinum. 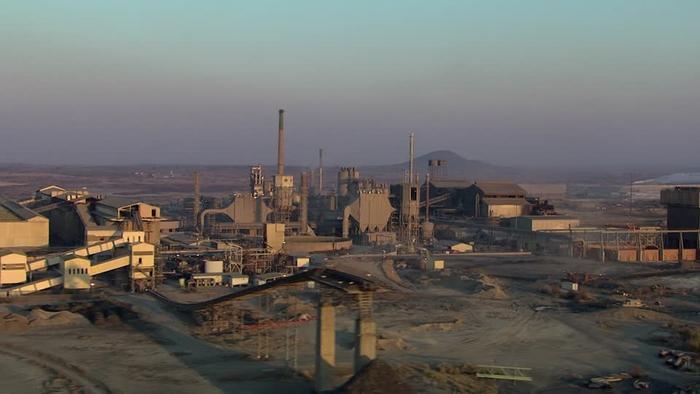 The deal, which will reportedly see Sibanye pay R1.5 billion in cash upfront, then another R3 billion later, includes the acquisition of the North West-based Bathopele, Siphumelele, and Thembelani mines, including two concentrators, a chrome recovery plant, and the Western Limb tailings retreatment plant, associated surface infrastructure, and Rustenburg’s related asset and liabilities.

The transaction will need the approval of South Africa’s competition authorities, including approval and mineral rights transfers, before June 30, 2017.

Despite rough gold prices, Sibanye Gold has seen its profit margins double as the rand continues to plunge against the dollar. The company has climbed 50 percent since January 1, making it the second-best performer on the JSE All Share Index after Harmony Gold Mining Company, another local producer of the precious metal.

According to Chief Executive Officer, Neal Froneman, the increase in the rand price “flows through straight to the bottom line. “Our margins have doubled overnight, said Froneman. “We already had decent margins.

“We continue to manage our business in a prudent way and we haven’t changed our planning.”