Barra Resources has revealed successful results from its first pass drilling of the Truth Prospect at Phillips Find, Western Australia.

Barra’s Managing Director & CEO Sean Gregory commented: “Barra is pleased to finally lift the veil on the undercover potential of the Truth prospect at Phillips Find. As with much of the WA goldfields, the best prospects for future gold discoveries are under cover and the best way to test them is with the drill bit. The broad gold anomalism intercepted has exceeded our expectations and we look forward to following up with ongoing gold exploration programs in 2019.” 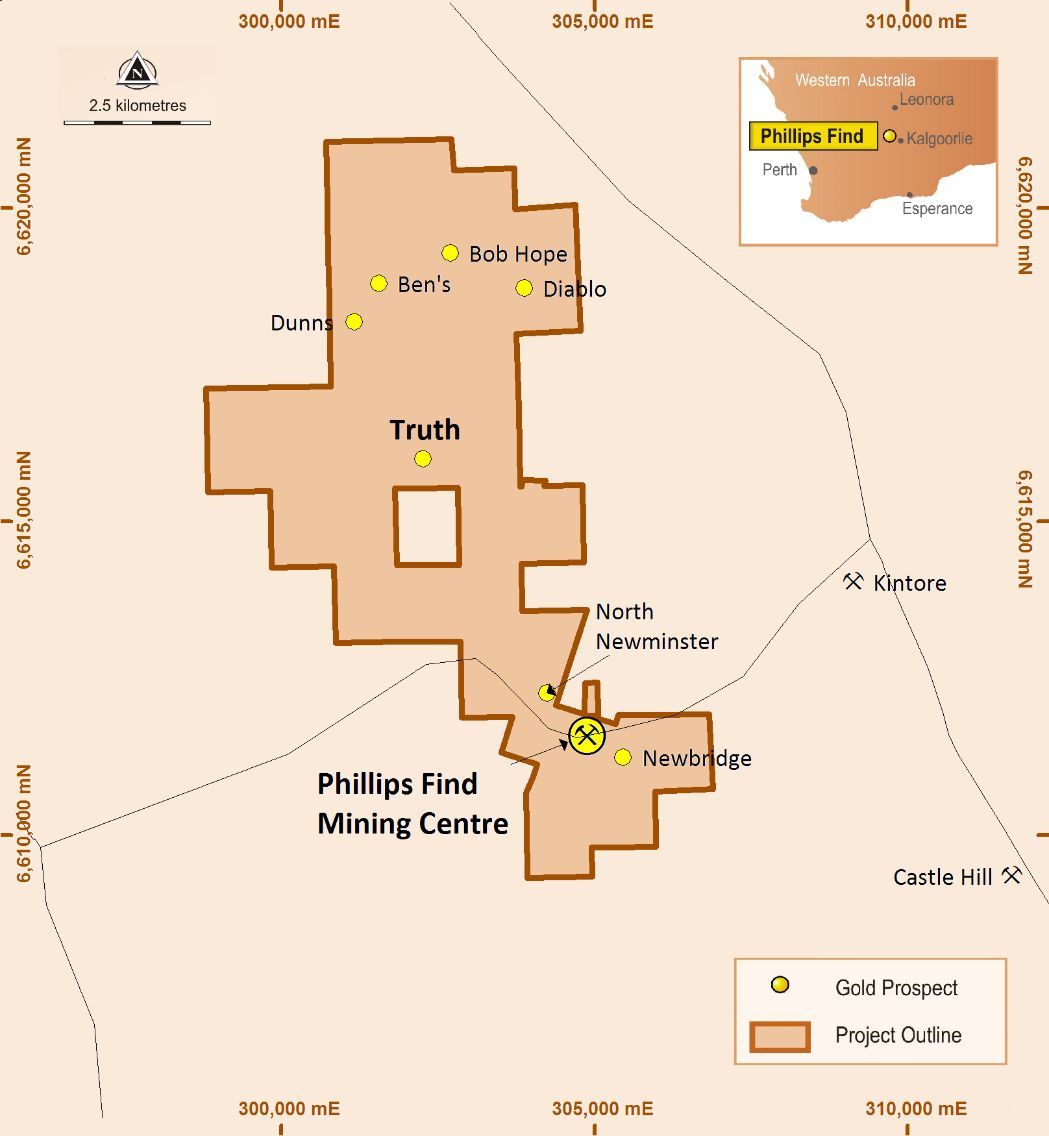 The most recent mining activity at the PFMC was the Newminster open-pit which was mined in two stages between January 2013 and September 2015 producing approximately ~9,000oz of gold. With open-pit mining now complete at Newminster, the Company is now focussed on establishing a resource inventory to underpin the development of a viable medium to long-term mining operation.