6 Things You Didn't Know About the Mining Industry

The term &lsquo;Cop or &lsquo;Copper, which is used to describe policemen, originated because of the copper badges on their uniformsWhile there is no ab...

The term ‘Cop’ or ‘Copper’, which is used to describe policemen, originated because of the copper badges on their uniforms

While there is no absolute definitive answer, many people and historians believe the term is shortened from “copper” and derives from the copper badges worn by policemen. 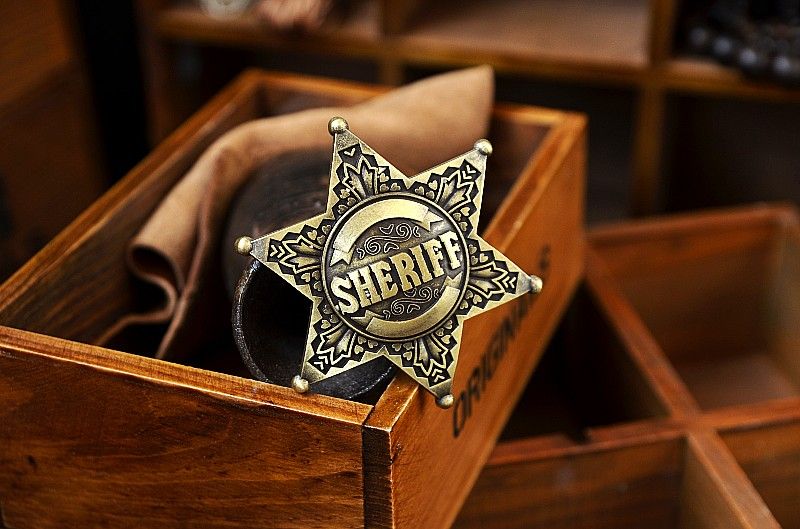 Believe it or not, technology devices like the iPhone 6 rely on precious minerals and metals mined from the earth.

According to consumer technology site CNET, “Minerals such as neodymium are used in magnets that make speakers vibrate to create sound. Europium is a phosphor that creates a bright red on an iPhone screen. Cerium gets put into a solvent that workers use to polish devices as they move along the assembly line.”

In addition, rare-earth minerals are crucial ingredients for not just cell phones but wind turbines, hybrid cars and night-vision goggles.

According to the International Council on Mining & Metals, half the industry’s emissions are from fuel used in mining and processing operations while the other half is from electricity use.

In 2010, Chile endured one of the largest mining disasters ever. 33 miners were trapped a half-mile underground for 69 days when part of their mine collapsed. The rescue mission, which costs roughly $20 million, helped save the miners within 24 hours and welcomed them as national heroes.

Canada is the largest mining nation in the world

Not only that, the Canadian mining industry is a major employer for the country. Zinc and steel are 100 percent recyclable

Zinc and steel go together like peanut butter and jelly. As one of the most used materials in the world, steel is 100 percent recyclable. It’s also the most recycled material in the world.