Atrum Coal invests in anthracite mine in Canada

As was reported by our sister site Business Review Australia, Atrum’s Groundhog anthracite project has resources of over 1.5 billion tonnes of ultra-high grade anthracite, which is used in making steel, ferro-alloys and specialty industrial markets.

RELATED TOPIC: Discover why these are the top 5 mining companies in Canada

The project includes a 5.4 million tonnes per annum (Mtpa) run –of-mine (ROM) underground operation, and is believed to have a mine life of 38 years. Site preparation work began in July 2014 with the goal of clearing the site to allow movement of the heavy equipment. Commercial production is anticipated to begin in the second half of 2016. 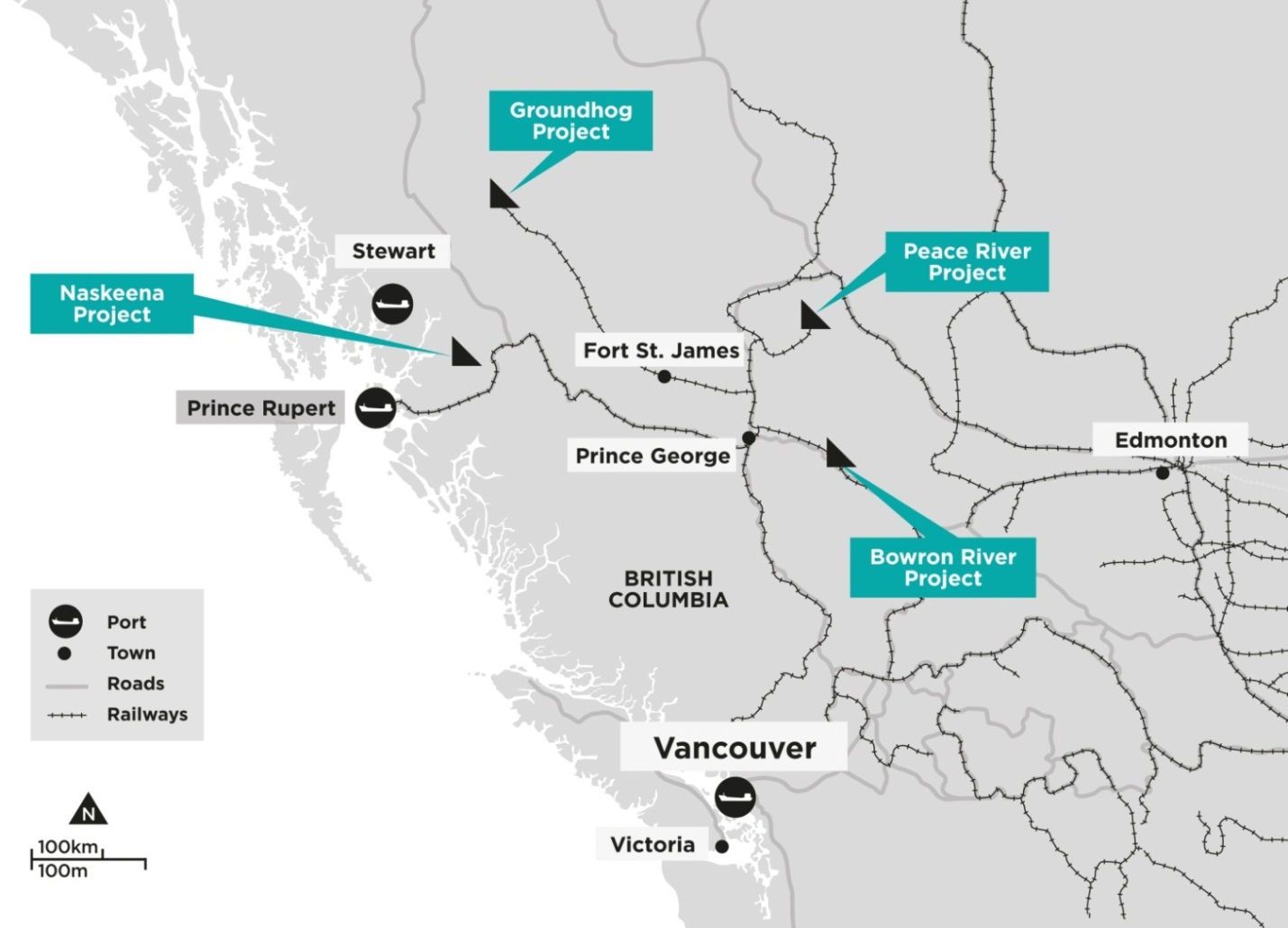 Atrum Coal signed a binding equipment finance agreement with China Coal Technology & Engineering for the supply and finance of mining equipment for the project. Under the agreement, CCTE will provide $100 million for the first stage of production finances in addition to supplying the mining equipment.

It is also proposed to provide $250 million to expand the underground mine to 5.4Mtpa steady state production beyond 2017 production rates, and finance further mine expansions in the Groundhog North zone.

Anthracite sells for US$175 a tonne in Europe, while the met coal price of US$90 per tonne is less than a third of what the price was four years ago.

Atrum vice president of marketing and business development Peter Doyle believes the deposit in and around the Groundhog mine is the largest undeveloped anthracite deposit in the world, and has the potential to become multiple underground mines.

In addition, B.C.’s investment climate for mining is admittedly better than it is in Australia.

“Why do we as Australians believe Canada has the advantage? Basically, there is great coal here, there is great infrastructure here, but moreover, the government supports us here,” said Doyle.

Atrum has long-term plans of developing several underground anthracite coal mines, and intends to complete the process by transporting the coal through the Port of Stewart. The company has already signed a memorandum of understanding (MOU) with the Stewart World Port to move five million tonnes of shipping capacity each year.

Stewart is located just 150 kilometres frm the mining site, but there is a plan in place to build a railway link to allow the coal to be transported by rail to an existing road before being moved by truck since there is no direct connection between the two.